Teacher of The Year 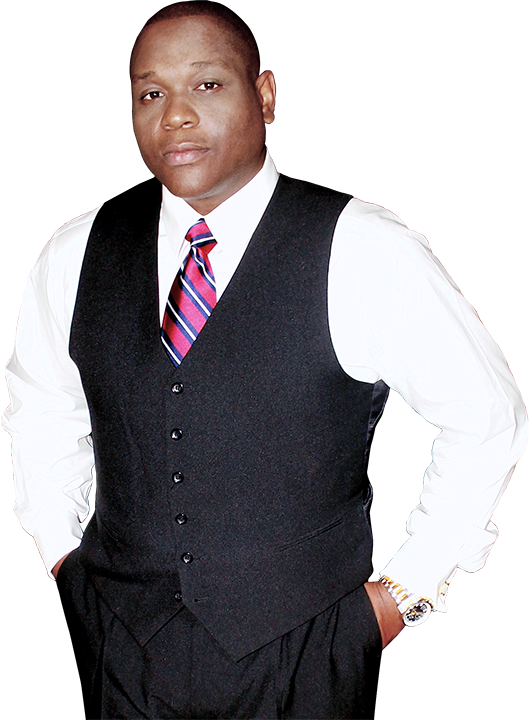 Born and raised in Miami’s Liberty City community, Taj Collie-Echoles is the son of the late Talmadge Echoles and Constance Collie-Blackman.  At an early age his love for his community and leadership were shaped.  Whether attending local community/civic meetings with his grandfather or being actively involved with the local neighborhood & homeowner’s association with his grandmother, Taj knew early his calling to be a public servant was inevitable.

As a high school student, Taj attended Miami Carol City Senior High School where his love for athletics and academics were fostered.  Here is where his passion for public speaking and debate were formed.  During this time, he was enrolled in a dual-enrollment program at Miami-Dade Community College.  Upon graduation of high school, Taj had obtained a multitude of credits in the fields of Public Administration and Criminal Justice.

Upon graduation of high school Taj matriculated to Howard University in Washington, D.C., where he was active on campus and within the (D.M.V.) community/area.  In 1996, he volunteered for then President William (Bill) Clinton campaign for re-election.  He also served on various council and advisory boards in the District of Colombia. On campus he served as a member of various organizations but most notably Student Government.  In addition, Taj was afforded the opportunity to attend Montgomery College in Takoma Park, Maryland and work on community based projects geared toward “millennium” research and practices.  In May of 2000, Taj was conferred the degree of Bachelor of Arts in both Political Science and Public Administration.

Professionally, Taj has served as an educator within Miami-Dade County Public Schools for over fifteen years.  His tenure has included serving as a classroom teacher, Athletic Director, Dean and as a parent advocate.  Taj leadership and advocacy have been the catalyst for his candidacy for Florida State House of Representatives, District 108.  His ideology and approach to life “temper theory with reality” has led to his ability to connect to the people in which he serves. In August 2017, Taj returned to Miami Edison Senior High School.  His second tenure at MESH has brought about substantive growth in the Social Studies Department.  With the creation, inception and molding of the U. S. History Research 3 strand Miami Edison Senior High School accomplished significant (13 points) gains on the U.S. History End Of Course exam from the previous year.  An achievement that led to “replication” of the Research 3 strand district wide.  In addition, Taj serves as the sponsor for Future Educators of America.  An organization which champions the cause of promoting, growing and nurturing the field of Education.  This group stood on the “frontline” of Referendum #362 and other issues that affect the field of Education.  Of note, Taj was the catalysts for the re-institution of Girls Bowling at Miami Edison Senior High School.  A sport that was not offered due to funding for over 10 years.  Remarkably, the Girls Bowling Team scored a perfect 6-0 record in 2018 and was named Greater Miami Athletic Conference “Independent League” champions.

Taj is the President for Souls to Enroll, Inc. a non-profit organization whose investment in educating the masses of their civic rights. He is also the Executive Director of Young Advocates Leading by Example, Inc. a Domestic Non-Profit Corporation. In addition, Taj serves on the Board of Directors for EXEMPLAR Community Services, a non-profit organization that mentors youth in the community. He is also the owner and sole proprietor of Empower South Florida Consulting and Management LLC.  A company designed to address political and educational inquiries and needs. Of note, Taj nomination by the Miami Herald as one of South Florida’s top 40 under 40 for 2015 is a humbling and heroic feat bestowed upon difference makers within the community.  In 2016, Taj received honors and recognition from TRU Sports Foundation and Excel International for outstanding support and dedication as a community leader and advocate. Recently, community organizations such as Parents of Murdered Kids Florida and The Trayvon Martin Foundation have honored Taj, for his continued support, dedication and passion towards the mission of ending Gun Violence.  Currently, Taj is the Co-Host of the “Community Youth Against Violence Radio Show” on 1490 AM WMBM.

Taj is married to Hasina a Speech Language Pathologist. Together they have three beautiful children. His belief in family and community has led him to the understanding “to whom much is given- more is required.”